Recently I have written 5 new English haiku’s, starting in spring ending about now, in summer. The poems try to capture some very strong images I carry with me. Although these images are more a synthesis of memories, perceptions, and perhaps even made up reality, they could be real captured moments. Perhaps they are, captured distilled moments.

A leaf drops, nearby
Sparrows do not mind, but know
Summer wil soon end

Silent gathering
Bald willows along the stream
Nobody watching

As the leaf settles
A deafening resonance
Imperceptible

Collecting some stray haiku’s I posted on the ‘Haiku Visions Facebook group in april. 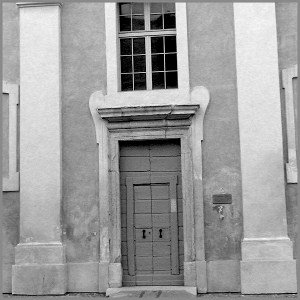 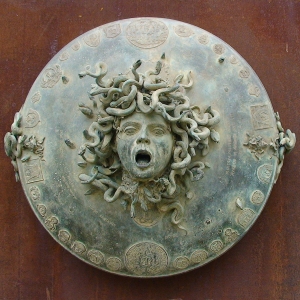 on an ancient lamp
dust is settling quietly
barely audible 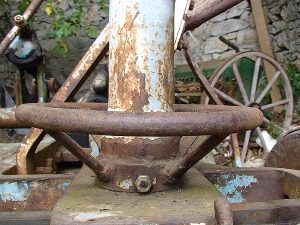 its two rusty eyes
watching over the valley;
a safer place now 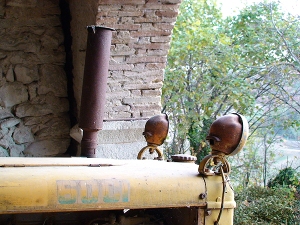 I am a hero
valiantly resisting
the cold snow outside

a finch on a stick
meditating patiently
comparing snowflakes

vast is the forest
elusive the animals
new binoculars

guarding the forest
a footsoldier staying put
the bravest mushroom

on the precious scroll
a meaningless metaphor
has killed the haiku

a bunsen burner
on a summer afternoon
ah! Nostalgia.

haiku. I have been relatively indifferent towards this form of poetry until I discovered that it is one of the few ways of getting a more or less conscious observation about your surroundings or nature on paper when a monstrous daily workload prevents you from doing anything that isn’t work-related. When I gradually started to like the haiku there was no way back.

Often when I get up in the morning I see the world reflected in the mirror while shaving. A very small portion of the world, that is. About 45 x 30 cm, which are the dimensions of the bathroom window of our house. From that vantage point I see a disused chimney of the part of the house that was formerly an annex with small stable. Behind the chimney some trees in the neighbouring gardens, now leafless, paint a very picturesque background against the winter sky.

Throughout the year a crow couple is following its daily routine around the chimney. They probably built a nest there. Beautiful and intelligent birds.

With the recent precious gift of snow the poetry of the scene is perfect. What a waste to let these fleeting images, quiet observations, and associations slip away each day. So I try to make it a daily routine to jot down the lines that cross my mind in a small black notebook while still scuttling around in the bathroom, and later add them to the haiku-group ‘wall’ during the first coffee in the morning after having arrived in my study. And apparently some people like them too. Nice!

Long ago I have made some attempts at writing poetry. Some poems even got published. The specific haiku form however, which I, erroneously, deemed kitsch for a long time, is a great way to force yourself to the utmost clarity. It’s the economy and extreme scarcity of words that sometimes yields very rich images. … Not always though. But it is very nice and rewarding to see many people struggle with the very strict rules, and still get very good, and sometimes brilliant results.

a river meadow
cold night covers it swiftly
geese get together

a dog, a man, snow
no cars, no sounds, no echos,
silent saturday

peanuts in a net
finches and robins appear
oh no! There’s the crow!

Grey sunday it is
Holland, its blossom long gone
colour is needed

I think I have just written my first ever haiku!

And it somehow makes me think of Obi Wan Kenobi….